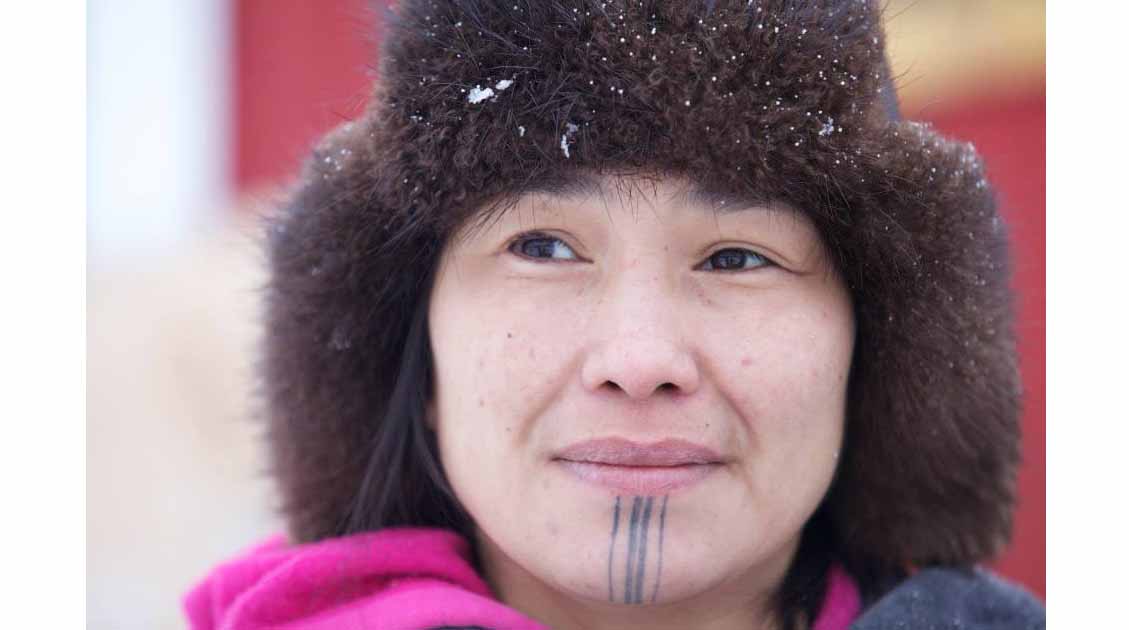 Her tribe, the native Inupiaq, depends on hunting as their primary source of livelihood in the frigid temperatures of Alaska, and this is how she learned to hunt. Follow the lead of this article till the end to learn about her wiki and more.

Agnes Hailstone’s tattoos are the first things that strike many people when they first lay their eyes on this reality TV star. The four back lines tattooed below her lower lip to her chin are hard to miss, and the story behind them is even more intriguing.

As it is common practice for many people to get tattoos just for the fun of it and for self-expression, Agnes’ tattoos bear a more profound significance and have a cultural meaning.

She got the tattoos when she attained the age of puberty as a sign of her reaching maturity. The tattoos also mean that she is a serious and hardworking woman.

How old is Agnes Hailstone?

Agnes Hailstone, 49, was born in 14th June 1972. Like the true Zodiac Gemini, Agnes has proved that she is adaptable, a quick learner, and has an affectionate heart.

She embodies the commonly referenced “strong woman behind every man” as she frequently helps her Chip Hailstone hunt with her knife with its pet name that she gave it or with a powerful rifle. She is indeed a super mom and wife.

How did Chip and Agnes Hailstone Meet?

Agnes and Chip Hailstone met in Noorvik while Chip was on vacation in Alaska; this was more than 32 years ago, 1988, to be specific.

At the time, Chip was just 19 years of age. The two made an instant connection. A lot of people speculate that this was down to the love they both shared for the expansive wilderness.

They were also survival fanatics. It, therefore, came as little surprise when they took their relationship to the next level a few years later.

Their marriage, however, has faced its fair share of ups and downs. Chip was in prison for making a false police report. Throughout his incarceration, Agnes remained a dutiful and loyal wife.

How many Children do Chip and Agnes have?

Agnes and Chip Hailstone have seven children. Five daughters from their marriage and two sons from Agnes’ previous marriage with Douglas J. Carter. Qutan, Mary, Iriqtaq, Tinmiaq, and Carolin are the couple’s daughterse.

Their sons’ names are Doug and Jon. Their sons are both married with children of their own. Chip is a great father. He adopted the son Agnes had from a previous marriage. To date, Chip treats him as his son. He is a better father than the boy’s biological dad.