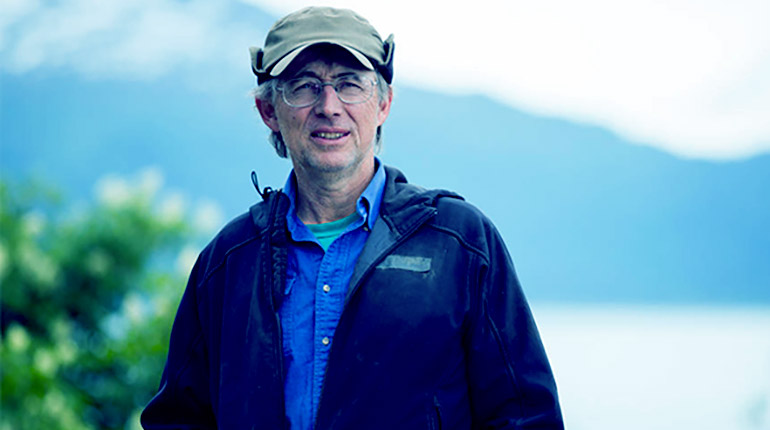 Born on 19 April 1952, Otto Kilcher is the 6th child of Ruth Kilcher and Yule Kilcher. Otto was born in a tiny cabin and was raised in the woods, helping his parents with farm work and chores. His first cattle drives were walking, foot, and running with horses. Check out more about his Net worth and income sources.

His five siblings include Atz Kilcher, Wurtilla Fay, Catkin, Stellavera, Mossy, and Sunrise. Most of his part of living in the woods saw him get acquainted with doing household chores a lot of farm work.

Otto was so much into mechanical work among the Kilcher’s children, always trying to fix anything broken. He would collect plastics and other waste stuff, repair and recycle and create something.

This went on until he found his own company Otto Machine which would later grow to one of his most enormous fortunes. To add to this achievement, their reality show, Alaska: The Last Frontier, made him even more famous, where he casts along his other family members. Please continue reading to mee his wife, Charlotte Kilcher.

During the season finale of Alaska: The Last Frontier, which was on 21 January 2016, he faced a severe health problem. Since there were no official reports from the show producers, social media took to say that he was dead. The family later confirmed that all that was a hoax though no more details were given about his health or if he is still alive.

How old is Otto Kilcher?

Otto Kilcher has been married thrice. The first two, unfortunately, ended up in divorce. He and his first wife, Olga Von Ziegesar, divorced without children. Later re-married to his second wife, Sharon Mckemie. They had two sons, Levi Kilcher and Eivin Kilcher.

However, this also ended up with unknown reasons. Later, Otto got married again to Charlotte Irene Adamson, and the two had a son together, August Kilcher, and a stepson Torrey Kilcher. Together they are raising four sons.

Otto’s first wife, Olga von Ziegesar, has little known about her. They married, but the marriage couldn’t hold, and they later divorced.

His second marriage was to Sharon McKemie. In this, they had two sons, Levi Kilcher and Eivin Kilcher. This also couldn’t hold due to unknown reasons, and they later divorced.

He is now married to his Wife, Charlotte Kilcher.

In 1989, while trying to clean up toxic waste flowing into the ocean from Exxon Valdez, Otto met Charlotte, who also had an incredible experience with oiled washing birds. From this, they became friends and later married in the year 1994.

Several years later, they had their first son together, August. They are now still married, over 20 years later, raising four sons together, two from Otto’s previous marriage to Sharon and Charlotte’s son from an earlier marriage too.

As of 2020, Otto has a net worth of $4 million. You may want to know how he created his wealth. For years, he has collected thousands of equipment and other valuable pieces. He has earned most of the income from his mechanic and machinist work.

He also owns large tracts of land, which has added a lot of value to his wealth and net worth. Moreover, he is a cast member on the reality TV program Alaska: The Last Frontier, earning some good cash.