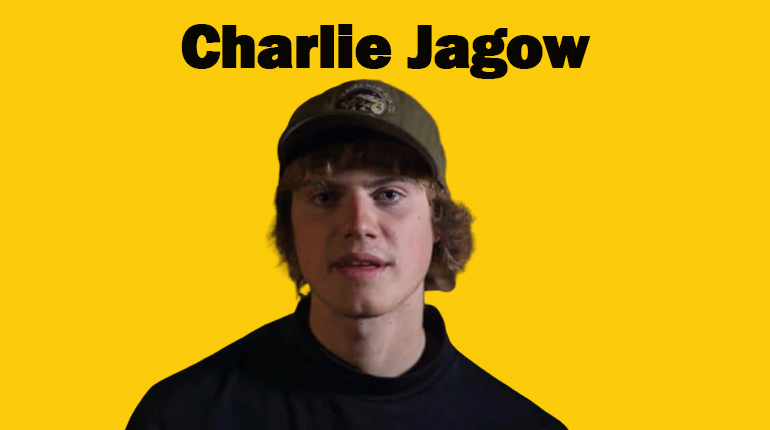 Charlie Jagow is one of the youngest holders of an ANHR permit. Charlie is a man burdened with several skills. He appears on the Discovery Channel show, The Last Alaskans.

He can trap, hunt, fish, and even fly a cargo plane! As a child, Charlie grew up right next to his family’s trapline, regularly exploring the woods and the scenery at large.

He is the son of Paul and Dawn Jagow, and they will be the focus of our review. Are they still alive? That’s what we are here to find out.

Who are Charlie Jagow’s parents?

Paul Jagow is a Manhattan native who grew up along the Lower Eastside. Despite being city-bred, he always fantasized about relocating to the wildlands of Alaska.

It was a dream that he would not realize until much later on. Looking at his credentials, we learned that he attended Friends Seminary, a school in New York City.

After graduating, he enrolled at the University of Pennsylvania, earning a BA in anthropology. He finally decided that it was time to go on his grand adventure. To that end, he found a map and settled on a destination. His first big move came when he relocated to Maine and moved in with a local commune.

Paul did not come unprepared. No, he arrived with 300 pounds of gear, linen sails, a Klepper kayak that folds, and leeboards. A few weeks after settling in, Paul was ready to explore the wildlands. He sailed north along the Behm Canal, venturing across the Revillagigedo Islands and Alaska.

Life in the wildlands did not prove easy. He found himself fighting for his life once a storm hit on one occasion. After losing all of his food and supplies, Paul was forced to live off the land; this meant fishing and even scavenging for berries.

When he found himself in need of some quick cash, Jagow decided to take a job at a pipeline. He bought a riverboat, supplies, and a team of hunting dogs. It helped him get back on his feet so that years later, he was finally ready to make a permanent move.

Finally, he was ready to commit to a life in the wild. Paul taught himself how to hunt and trap by reading a book titled ‘Hunters of the Northern Forest.’

Like Charlie’s dad, his mother is also a New York native. Dawn was born in the Bronx but later moved to Fairbanks, Alaska.

Here, she went on to work as a dog handler, training dogs how to mush. Paul and Dawn met while she was working in the town. They realized that they had quite a bit in common once they started talking.

Paul invited Dawn to come and see the river he lived next to. She said yes, thus setting in motion the story of their relationship. The two have had a beautiful life, balancing their life in the world and town. Paul and Dawn found themselves spending nearly half of the year along the river, and the rest in Fairbanks.

Over the years, however, the economy forced Dawn and her family to limit their time in the wild. This is because of costly export regulations and fees, which unfortunately coincided with the drop in fur prices.

That is not to say that they no longer venture out into the wilderness. No, her family still tries to get out as often as possible. They raised their two children, Charlie and Joanna, alongside the trapline they had set.

The short answer is yes, Charlies’ parents, Dawn and Paul, are very much alive. How do we know? Because there are no reports that confirm their passing. As such, we are left to assume that they are alive and kicking correctly.

Facts you should know.