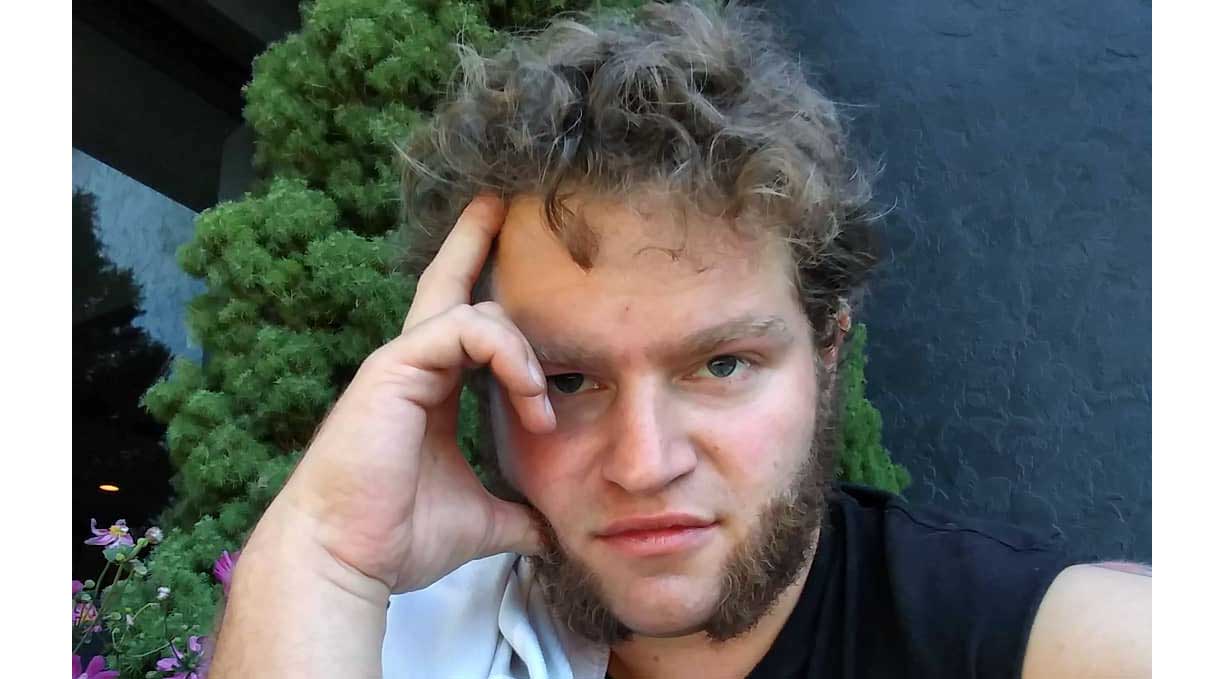 The first years of marriage are always the most blissful. In 2019, we saw a lot of celebrities tying the knot. Joe Jonas and Sophie Turner may have made their best attempts to make it a secret eloping to Las Vegas but the media caught with them quickly.

On the other hand, in Washington, ‘Alaskan Bush People star Gabe Brown was able to marry the love of his life. From his wedding to his life now, check out his marriage in detail.

Meet his wife and newborn child through this article—all of that and more in this article below.

It was a chance encounter only made possible by Gabe’s sister, Rain Brown. It was Rain that introduced the two.

They began dating shortly after Valentine’s Day in 2018, but their relationship only became public later in March 2018.

It was through Rain Brown’s post where Gabe and Raquell were caught locking lips while Rain herself got some action with their shepherd dog, Mr. Cupcake, rightfully recognizing her as the “third wheel.”

A short dating life was enough for the two to know that they were right for each other. So, they quickly got married in January of 2019 in complete secrecy from the outside world.

They would later get remarried in a beautiful ceremony later in June, on the auspicious five-month anniversary of their first wedding in front of only close family members.

The ceremony likely took place near their family home, which did suffer damages from the Washington wildfires a few months back. Well, the entire Brown family, including Gabe Brown and his wife Raquell, are safe.

Do we know a lot about Gabe Brown’s wife, Raquell Rose? Sadly, we don’t. We know that she is good friends with Rain Brown, and her age is 32 years as of 2022.

However, we are happy to know relatable more critically about her newly born daughter. Yes, Gabe Brown and Raquell Rose Brown recently became parents to their firstborn.

The couple was gracious enough to let the public know about their pregnancy, only a month after their second marriage in July 2019, informing people that they would welcome their child on November 10. However, November came and went, and fans did not hear a peep.

We would only learn that they gave birth to a daughter, and “The baby is healthy and fine. They just want privacy at this time,” a rep told the media.

So far, only their baby daughter’s name has come forth, Sophie Brown. We can barely remain patient to see the cute Sophie, but it seems that Gabe and his wife want to keep her away from the public eye for a little more time.

Gabe Brown may not be as tech-savvy as his little sister, Rain Brown, but he still is present online through his Instagram page. Brown is absent from any other social media platform, or at least the main ones like Facebook and Twitter.

He posts at least one photo each week of his life and has over 130k followers on his Instagram. It is an impressive following for someone who is not trying that much.

Lately, he’s heading over heels in love with his wife. He often posts photos with his wife, the latest one being in April, where he writes,

“Love is the most precious thing that’s completely free to give, and receive. Remember love, always. God bless us all”

Likewise, even more recently, he put up a fire photo, but the words he writes in the caption could only be in his wife’s dedication. It reads as follows;

“Hold onto her like the dancing embers of the fire in you heart, when the days were young, and the nights were dark, feel the warmth from it’s radiant glow as it shines on your face like she shines in your soul, give to the fire everything that it needs, and it gives in return such wonderful things.”

“She’s hot, mysterious, and beautiful. So treat her like your only source of light in a world of pitch black, the only warmth on a cold day. There may be, plenty of fish in the sea, but she’s not a fish, she’s your destiny.”

We have great expectations with Gabe Brown’s net worth. After all, his family’s worth is said to be in millions, more specifically over $60 million.

We think they are worth more, and a lot of it comes from their salary as reality TV stars of the hit Discovery show ‘Alaskan Bush People.’

We know from previous records that all of the Brown children make a salary of around $40,000 to $60,000 while enjoying net worths in hundred-thousands.

Furthermore, Gabe Brown and his wife, Raquell Rose, also live around in the family’s $2.7 mansion, which went through damages in this year’s Washington wildfires.

It might be a cue for them to get a decent place of their own or upgrade to an even more lavish family home.

On December 15, 1989, Gabe Brown was born in Alaska, USA. He is the middlemost child of his seven siblings. His age is around 32 years old this instant, but he will be turning 33 years of age very soon.