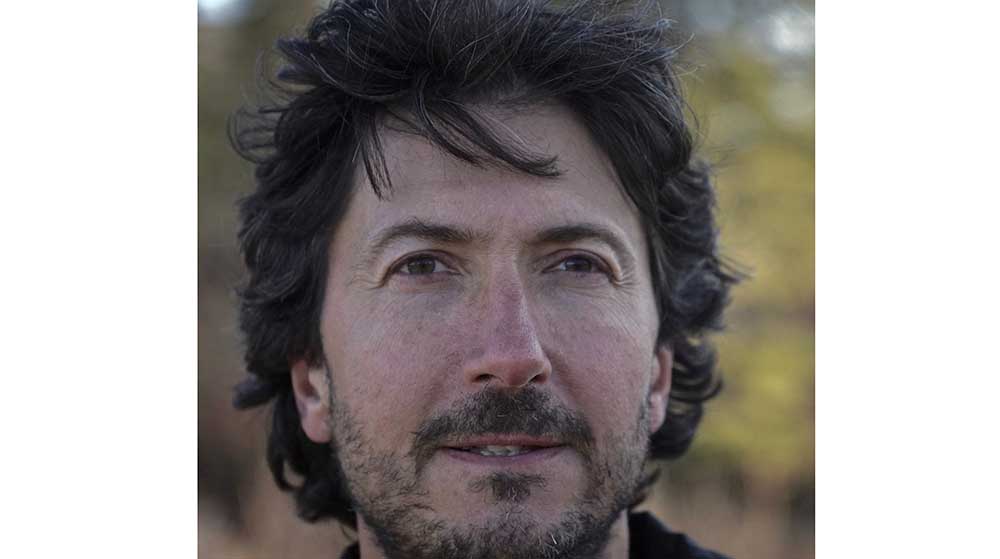 Glenn Villeneuve is an Alaskan resident. He is known for his work on the hit reality Nat Geo show ‘Life Below Zero.’ On August 18th, 1969, Glenn was born in Burlington, Vermont, USA. Glenn lived there until 1999, when he moved to Alaska. Glen Villeneuve taught himself how to read and write despite not going to school.

Notably, he has been absent from the show in the last season. Fans started wondering whether he had been fired or just taking a sabbatical. Find out which of these rumors is true.

Life Below Zero is one of the most popular shows on the National Geographic Channel. It follows a host of hunters as they take on the harsh conditions of the wilderness.

Most face other dangers that come along with it—the show first aired on May 19th, 2013. After six years on Nat Geo, it is in its 13th season, with the 14th season inbound.

In 1999, Glenn Villeneuve moved from his home in Burlington, Vermont, to Alaska, where he used his learned survival skills to survive in the harsh sub-zero temperatures of the frigid landscape.

His survival skills would earn him a spot on the hit reality show “Life Below Zero,” where Glenn would become a fan favorite.

Glenn enjoyed extended airtime up his exit from the show. It came as a shock to his loyal fans, who were aggrieved by his untimely dismissal from the small screen.

What happened to Glenn Villeneuve on “Life Below Zero”? Why did he leave?

After a seven-year run that saw him appear in 77 episodes, Glenn stopped appearing on the show. In season eleven of the show, things started to fall apart for Glenn.

He had only filmed one episode for that season when the producers stopped filming his part without any warning or explanation.

Their silence and absence continued for the next five months until Glenn wrote them an email enquiring about the evolving situation.

The show’s producers eventually got back with him. Nonetheless, they told Glen, via a two-line email, that they had nothing more for him.

It implied that his time on the show had come to an end. Glen subsequently took to Facebook to break the news to fans. They were understandably heartbroken.

In an interview on Joe Rogan’s podcast, Glenn revealed to Joe that there was tension for a long time between him and the producers. At the time, he cited ‘differences in creative vision’ as the cause of all the strife.

Glenn Villeneuve Rift with the producers.

On his part, Glenn wanted to film more educational and adventurous experiences instead of just hunting and cutting down trees. It was all the producers wanted him to do at the time.

But Glenn viewed himself as more than just a lumberjack. After reading the email, Glenn informed his Facebook followers about his exiting of the show in a heartfelt post.

Fans were outraged with the decision of the producers. Many of them aired their disappointment and anger about his unfair removal from the show.

Many fans demanded his reinstatement back into the show, threatening to boycott the show altogether if their sentiments were not acted upon. Glenn Villeneuve is yet to return to the show, which is now in its 14th season.

Is Glenn Villeneuve ever returning on Life Below Zero?

Glenn is still yet to return to ‘Life Below Zero’ after the show producers dismissed him in September 2019. There is still no indication that he will be returning to the show anytime soon thus far.

With the bad blood simmering between the hunter and the show’s producer, we doubt whether we will see him on screen anytime soon.

Glenn is not involved in television anymore. We learned this from his interview with Joe Rogan in December 2019.

There is no mention or indication of him currently filming for any new TV show. We can only assume that he is earning his livelihood in other ways.

Like most people in the world, Glenn Villeneuve is riding out the pandemic COVID-19 at home and in self-isolation.