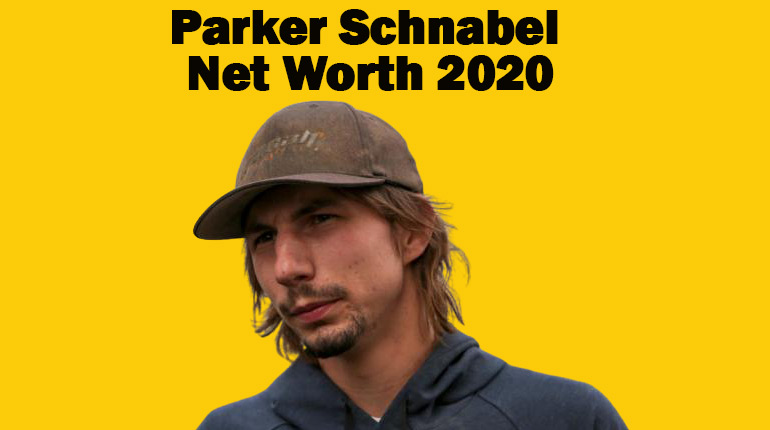 Parker Schnabel is a gold excavation expert and reality tv star on Goldrush. The show documents the plethora of challenges that Parker and other miners have to overcome to strike it big. Schnabel was born in Haines, Alaska, to Roger and Nancy Schnabel. Growing up, Parker was raised to be self-sufficient. Uncover some new facts about Parker Schnabel’s net worth.

Parker ventured into mining when he was 15 years old and hadn’t looked back since. Rather than buy their meat from butchers, Parker and his family went hunting! They tracked down deer, moose, and bears.

Schnabel is one of the most prominent gold minors who operates along the Klondike area. It is not surprising, especially when you take into account that he has been mining since he was a teenager. His family ran the Big Nugget Mine, an Alaskan-based excavation site.

The latest reports suggest that people in Parker’s line of work have been the beneficiaries of a blooming gold bull. One of his highest recorded earnings was $20 million, outshining even his closest rivals. Schnabel’s operation is so expansive that he alone sets aside $2 million for fuel cost.

The entirety of his profits goes into expanding his mining business. Parker Schnabel went on to add that he does not own a boat, or any fancy houses and cars. He chooses to spend his money wisely. Reports suggest that Parker Schnabel’s net worth is $8 million as 2022.

A news outlet recently published a report suggesting that Parker owned a luxurious mansion in Alaska. It was valued at $950,000. The news sent fans into a frenzy as they were buzzing to find out whether it was true or not. However, Schnabel revealed on Twitter that this story was entirely false.

As we mentioned before, fans were quick to question the legitimacy of the story that claimed that Parker owned an extravagant property in Alaska. It went against everything they knew about him. Rob Van Decker, who is a fan of the show, went as far as questioning the credulity of the internet entirely.

Andy R wondered why his living conditions were that important in the first place. He mockingly suggested that everything on the internet must be true. Lucas Munderloh, on the other hand, wondered whether you could buy a house valued at $1 million in Alaska.

All in all, the generous consensus suggests that Parker lives in a van down the river. This is a mobile home that he is able to go to and fro while out at the excavation sites.